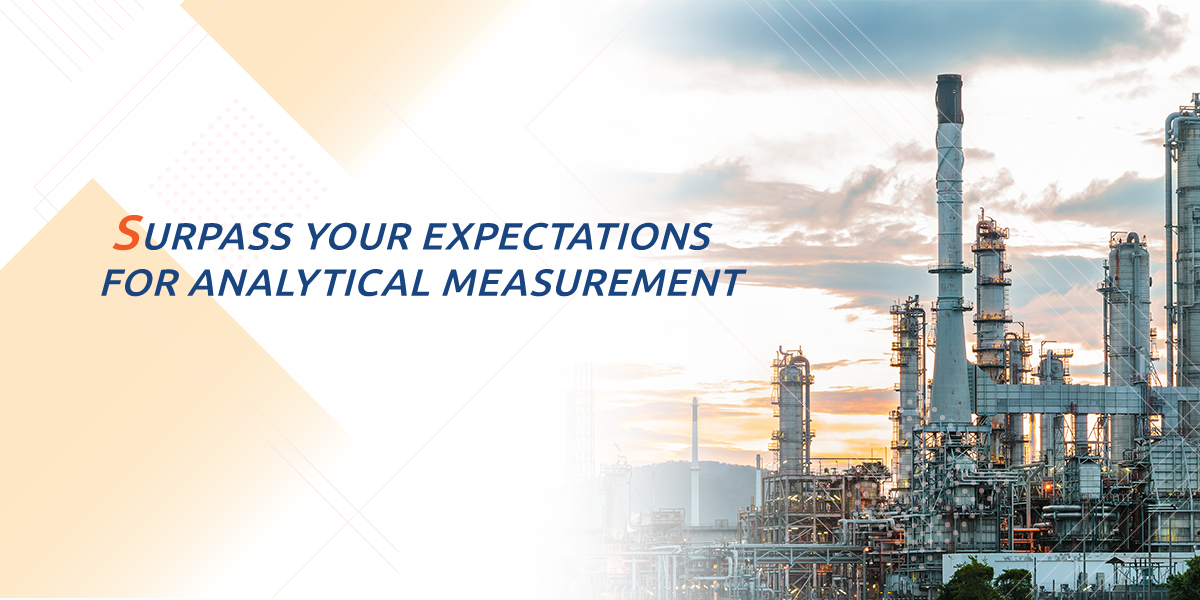 Servomex was founded in the United Kingdom in 1952 by three partners: Richard Steel, John Crockett and Ronald Mudie. Originally a manufacturer of electronic products including capacitor boxes, waveform generators and a successful range of mains (AC) voltage stabilizers/controllers, Servomex started the journey to today’s business when Richard Steel met Charles Munday, who was developing an advanced version of the paramagnetic oxygen sensor using a platinum feedback loop

Working together, the team manufactured a revolutionary Paramagnetic cell, designed for the accurate and stable measurement of percentage levels of oxygen. This landmark innovation became the basis for a business which has grown over 60 years to become today’s global leader in gas sensing.

Since the incorporation of the sensor into the first Paramagnetic analyzer in 1961, Servomex’s reputation steadily grew over the next 40 years. Following the 1999 acquisition of the business by Spectris plc, a leading supplier of instrumentation and controls to global markets, Servomex has been transformed in the 21st century from respected innovator to world leader in gas analysis.

The company’s pioneering approach to customer-focused sensing solutions has resulted in a series of landmark innovations, which includes the following world-firsts:

· The SERVOTOUGH OxyExact process analyzer, unique for use in oxygen-enriched high pressure environments

It has established a global presence with the opening of business, service and systems engineering centers based in Shanghai, China; Houston, Texas; Zoetermeer, Netherlands; Mumbai, India; São Paulo, Brazil and Valley Point, Singapore.

The company’s technical and manufacturing edge has been maintained by the opening of a state-of-the-art Technical Center in Crowborough, UK in 2008, as well as acquisition and integration of the Contrôle Analytique and Delta F brands in 2007 and 2010 respectively; the Boston site of the latter is now a counterpart Servomex Technical Center with full manufacturing capability. Finally, Servomex’s world-leading sensor range has been available under the fast-growing Hummingbird brand, launched to Medical and Industrial OEM customers in 2011. 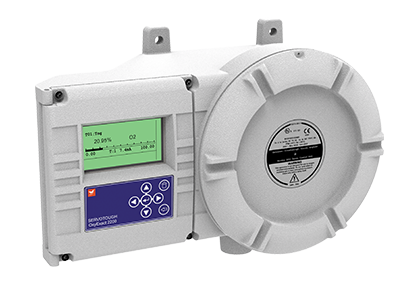 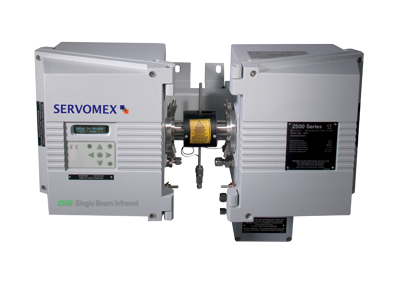 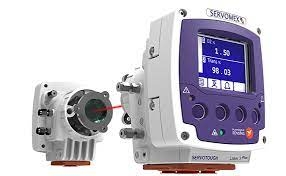